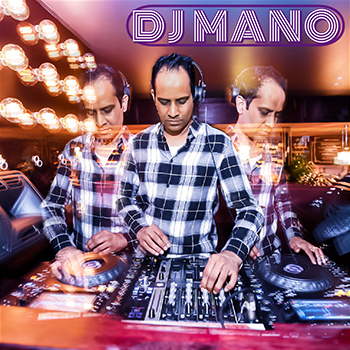 Music flows in everyone’s blood. But for some, the beat pumps harder and faster. Mano grew up around music, looking up to his father, a musician, and his older brother, a DJ. They played a large part in inspiring him to take a schoolboy love affair with bass-bumping beats and turn it into a successful DJ career.

DJ Mano’s career started early. He announced his arrival to the scene at a young age, eagerly winning his first competition at 14. Shortly after, he was hailed as Technics DMC South African DJ Champ (2001). It was the beginning of exciting things to come and highlights include playing alongside some of the world’s biggest names (including Deadma5, Avicii, Skrillex, Aoki, Afrojack, Paul van Dyk, Pleasurekraft, Nelix, and Stimming) & collaborating with local artists (including Goldfish, Locnville, DJ Fresh, Euphonik, Timo ODV, Die Antwoord and Jack Parow).

His versatility caught the attention of two of the country’s biggest radio stations, landing him a monthly spot on the 5FM Ultimix at 6, and regular plays on Metro FM’s Weekend Lockdown. 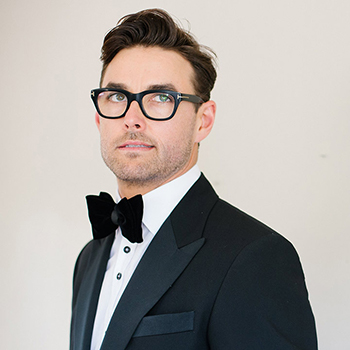 Thank you for contacting The Wedding DJs.
I will be in touch with you as soon as possible.